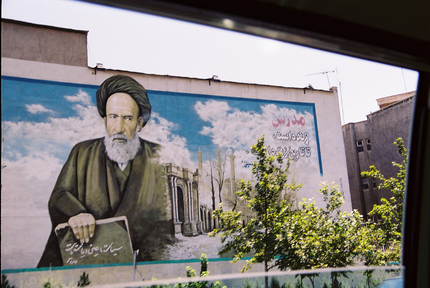 The New York Times on the holocaust conference in Iran: 'Bendikt Frings, 48, a psychologist from Germany, said he believed that Mr. Ahmadinejad was “an honest, direct man.” He said he had come to the conference to thank the president for what he had initiated.
“We are forbidden to have such a conference in Germany,” he said. “All my childhood, we waited for something like this.” '

I would like to become a patient of Mr. Frings. Maybe I can study his methods. Or write an article: Among the deniers.
Above all, Mr. Frings seems to me an honest and probably hardworking man.