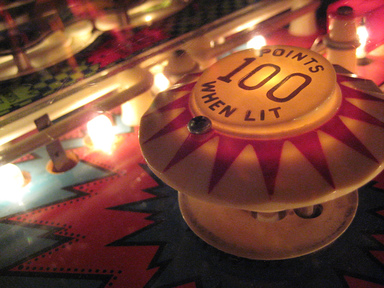 After I moved to New York in 1995 I frequented a bar named San Francisco on 6th Avenue between 14th and 15th. (The bar went out of business a couple of years ago.)
I did things there that I don’t do anymore. I drank beer (Rolling Rock), I played pinball and I threw money in the jukebox.
Once I entered a strip club on 6th Avenue and I ran into the female bartender of San Francisco. She greeted me as if we were best friends.
One of the songs I often listened to while playing pinball was “Billie Jean”. I thought that listening to “Billie Jean” would enhance my pinball skills.
It took me a while to grasp the exact meaning of the song.