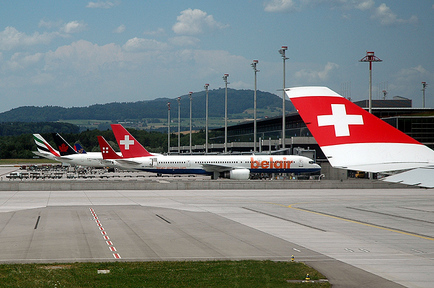 ‘Marie-Louise Fort, a French lawmaker in the Assembly who has sponsored anti-incest legislation, said in an interview that she was shocked that Mr. Polanski was attracting support from the political and artistic elite. “I don’t believe that public opinion is spontaneously supporting Mr. Polanski at all,” she said. “I believe that there is a distinction between the mediagenic class of artists and ordinary citizens that have a vision that is more simple.” The mood was even more hostile in blogs and e-mails to newspapers and news magazines. Of the 30,000 participants in an online poll by the French daily Le Figaro, more than 70 percent said Mr. Polanski, 76, should face justice. And in the magazine Le Point, more than 400 letter writers were almost universal in their disdain for Mr. Polanski.
That contempt was not only directed at Mr. Polanski, but at the French class of celebrities — nicknamed Les People — who are part of Mr. Polanski’s rarefied Parisian world. Letter writers to Le Point scorned Les People as the “crypto-intelligentsia of our country” who deliver “eloquent phrases that defy common sense,”’ write Doreen Carvajal and Michael Cieply in today’s Herald Tribune.

I don’t make light of assaulting a young girl, and I don’t believe that artists should be treated as gods, but sometimes “common sense” is just a fig leaf for revenge and class warfare.