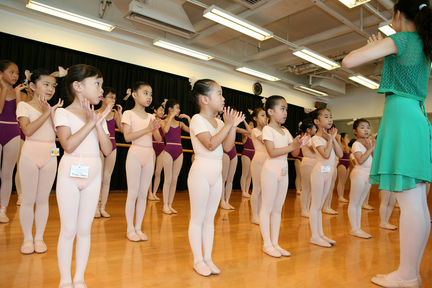 Last night I went with a friend to Film Forum to see the documentary “La Danse” by Frederic Wiseman about the Paris Opera Ballet.
The documentary lasted a bit longer than I expected, and when we left the theater it was already 11:15 PM.
Experience has taught me that when it comes to restaurants New York is not yet the city that never sleeps, but we found a small Italian restaurant in Soho where we could still eat a plate of pasta.
Six businessmen and one young woman were seated at the table next to us. At another table two provocatively dressed women were having dinner. They were flirting with two of the businessmen.
My friend asked: “Are these women escorts?”

“But what do escorts do in a restaurant like this?”

“They are entitled to a day off as well. And perhaps these women are plain gold diggers.”

I have nothing against gold diggers. I would love to live in a society where people could put it on their business card: “Mary Jones – gold digger”.