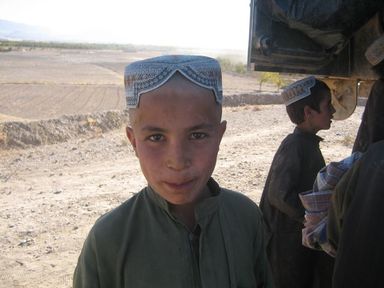 ‘The NATO general in charge of training the Afghan police has some tongue-in-cheek career advice for the country’s recruits.
“It’s better to join the Taliban; they pay more money,” said Brig. Gen. Carmelo Burgio, from Italy’s paramilitary Carabinieri force.
That sardonic view reflects a sobering reality. The attempts to build a credible Afghan police force are faltering badly even as officials acknowledge that the force will be a crucial piece of the effort to have Afghans manage their own security so American forces can begin leaving next year,’ Rod Nordland writes in today’s Times.

Mr. Nordland adds: ‘A few of the recruits were crack shots, hitting their targets 60 times out of 60. One scored 62 out of 60, apparently thanks to a neighbor’s errant fire. Because so few of the recruits can read, the target numbers are written on their hands by the instructors, so the recruits can compare them and figure out which targets to shoot at.
Their Afghan firearms instructor, Lt. Ahmed Zay Mirweis, was contemptuous. “These guys wear the uniform of a policeman,” he said, “but that is all that is police about them.”’

The most effective way of building a police force in Afghanistan would consist of paying young men to not join the Taliban and have them organize backgammon competitions instead.