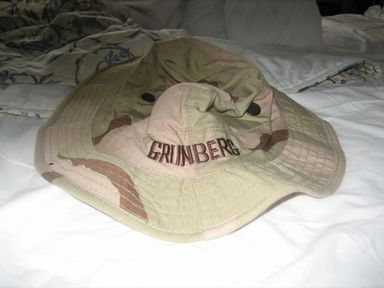 The New York Times rarely writes an editorial about the Netherlands.
But on February 24th The New York Times wrote an editorial about the collapse of the Dutch government over keeping Dutch troops in Afghanistan: “Europe’s leaders need to tell themselves — and their voters — the truth. The war in Afghanistan is not just about America’s security. It, too, is about denying sanctuaries to Al Qaeda, which has also carried out deadly terrorist attacks in Europe. NATO is stronger when it stands together. The Netherlands weakens itself and all of its allies by choosing to stand alone.”

It’s unclear whether the war in Afghanistan makes Europe safer.

And it remains to be seen whether the Americans and the Dutch have the same interests in Afghanistan.

But most importantly: do the Americans really need two thousand Dutch troops in Afghanistan?

Or do I underestimate the importance of symbolism?