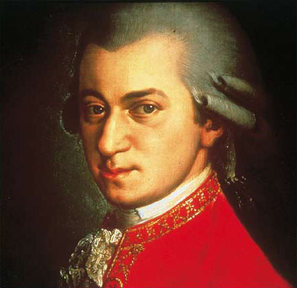 A friend alerted me to this book review by Annie Murphy Paul on "The Genius in All of Us - Why Everything You’ve Been Told About Genetics, Talent, and IQ Is Wrong" by David Shenk: ‘The second body of research investigates the nature of exceptional ability and how it arises. We’ve traditionally regarded superior talent as a rare and mysterious gift bequeathed to a lucky few. In fact, Shenk writes, science is revealing it to be the product of highly concentrated effort. He describes the work of the psychologist Anders Ericsson, who wondered if he could train an ordinary person to perform extraordinary feats of memory. When Ericsson began working with a young man identified as S.F., his subject could, like most of us, hold only seven numbers in his short-term memory. By the end of the study, S.F. could correctly recall an astonishing 80-plus digits. With the right kind of mental discipline, Ericsson and his co-­investigator concluded, “there is seemingly no limit to memory performance.” Shenk weaves accounts of such laboratory experiments, conducted on average people, with the tales of singularly accomplished individuals — Ted Williams and Michael Jordan, Mozart and Beethoven — who all worked relentlessly to hone their skills.’

Annie Murphy Paul adds: ‘Still, it doesn’t feel as if Shenk is making false promises, perhaps because he so sincerely follows his own advice. In an oddly touching footnote, he relates his own struggle to achieve. “My attitude toward my own writing is simple: I assume that everything I write is rubbish until I have demonstrated otherwise. I will routinely write and rewrite a sentence, paragraph and/or chapter 20, 30, 40 times — as many times as it takes to feel satisfied.”’

Well, 20, 30, 40 times may be overdoing it. There is a point where rewriting is making things only worse.

Discipline is important but being able to trust your gut feeling is equally important when it comes to whipping your sentences into shape.