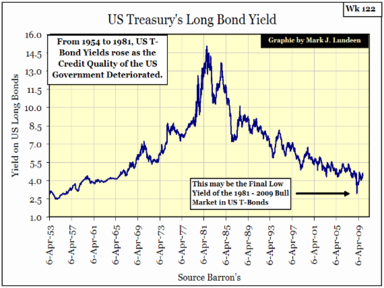 In the spring of 2009 I had lunch with a couple of economists in Fairfax, one of them was Tyler Cowen, an amiable man with a healthy sense of humor.
In today’s Herald Tribune Mr. Cowen writes: “Greece is not the only country that suddenly feels poorer. Britain faces budget deficits at about 12 percent of G.D.P., and Italy has a debt-to-G.D.P. ratio of 110 percent. In the United States, the housing and job markets are recovering only in fits and starts and we face significant future Medicare liabilities. This is the era of the rude economic awakening, and Greece is simply an extreme manifestation. The new European bailout plan is a denial of this truth rather than recognition of the new reality that a lot of countries, most of all Greece, aren’t as rich as we used to think.”

If the crisis of 2008-20?? taught me one thing it is that I’m not as rich as I used to think. I’m somehow relieved that I’m in the company of Greece and the U.K.