Until their guns went silent 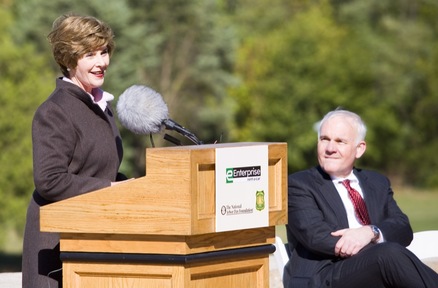 Sergeant Tommy Rieman, USA Sergeant Tommy Rieman was a teenager pumping gas in Independence, Kentucky, when he enlisted in the United States Army. In December 2003, he was on a reconnaissance mission in Iraq when his team came under heavy enemy fire. From his Humvee, Sergeant Rieman returned fire - and used his body as a shield to protect his gunner. He was shot in the chest and arm, and received shrapnel wounds to his legs - yet he refused medical attention, and stayed in the fight. He helped to repel a second attack, firing grenades at the enemy's position until their guns went silent. For his exceptional courage, Sergeant Rieman was awarded the Silver Star.