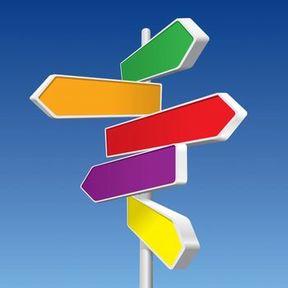 As is probably widely known by now Sam Tanenhaus wrote a raving review on Jonathan Franzen’s novel “Freedom”.
One of the more interesting paragraphs of this review features a James Wood quote: ‘Instead, “The Corrections” towered out of the rubble, at once a monument to a world destroyed and a beacon lighting the way for a new kind of novel that might break the suffocating grip of postmodernism, whose most adept practitioners were busily creating, as James Wood objected at the time, “curiously arrested books that know a thousand different things — the recipe for the best Indonesian fish curry! the sonics of the trombone! the drug market in Detroit! the history of strip cartoons! — but do not know a single human being.”’