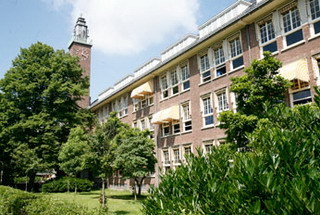 Last night I attended the opening of the temporary Grunberg Museum in a bookstore in the Dutch city of Arnhem.
One of the guests of honor was my first girlfriend. We had a brief affair – if that’s the word – when we were both 15.
Last night we exchanged a few words.
She told me that she had two children, one five-year-old and one seven-year-old.
"It is nice to be a mother?" I asked her. Not the most intelligent question I could have asked her, but it was late and I was tired.
She guffawed and then she said: “Yes, it’s nice to be a mother.”