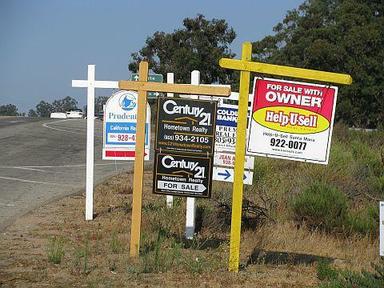 I was somewhat intrigued by this article by Aaron Bloom in today’s Herald Tribune:

‘It began in 2008, that improbably toxic year: an endless search for almost-jobs; the completion of an expensively worthless degree; a lying, cheating girlfriend; a crashed stock portfolio (bought with money from the Brooklyn home I flipped as a successful subprime borrower). I had to get away. I flew to Los Angeles, bought a motorcycle and rode for weeks as far as Seattle, only to be summoned overnight back to L.A., where my deaf aunt was dying of the leukemia she had managed for 23 years. According to her friends, she was dying because she quit her medical treatments after a Gypsy psychic convinced her that the doctors were lying to her.
Over the ensuing months in L.A., I discovered that the psychic had hustled my aunt for almost half a million dollars over three years. Her house was bled away through credit-card cash advances and annual refinancing, all at crazy rates, all of which left my aunt penniless when she died a 70-something-pound skeleton in my arms. I felt I had no choice but to buy another motorcycle (the other one was still in Seattle) and bounce from sublet to craigs­list sublet, more or less homeless, as I sought contingency-fee lawyers to sue the psychic and formulated a plan to outsmart the predatory lender who demanded her deed.’

The rest of the article is not bad, but this psychic triggered my imagination.

Are citizens responsible for the fact that they are more than willing to suspend their disbelief? Or should we blame bankers, psychics and some novelists for the eagerness with which many citizens buy into con men?