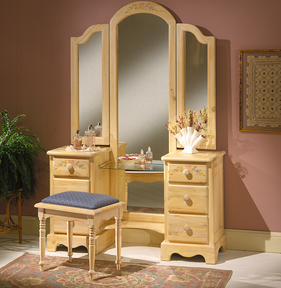 My first event during the Istanbul Tanpinar Literature Festival took place at a trendy café in an upscale neighborhood in Istanbul.
The moderator was a young and likeable student, and so was my interpreter.
One of the authors, a Turkish man in his forties, walked out because there were not enough people in the audience.
An understandable decision but an author can also try to domesticate his ego in order to escape at least partly from the pernicious influence of vanity.
If this argument is not convincing enough I can quote Gail Collins who wrote in a recent column in the Herald Tribune: “Victory comes to those who hang in there.”