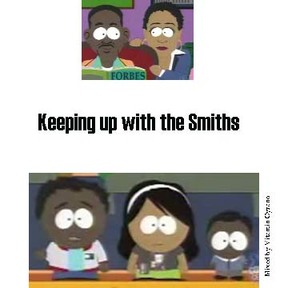 "Robert H. Frank of Cornell University, Adam Seth Levine of Vanderbilt University, and Oege Dijk of the European University Institute recently wrote a fascinating paper suggesting that inequality leads to more financial distress. They looked at census data for the 50 states and the 100 most populous counties in America, and found that places where inequality increased the most also endured the greatest surges in bankruptcies.
Here’s their explanation: When inequality rises, the richest rake in their winnings and buy even bigger mansions and fancier cars. Those a notch below then try to catch up, and end up depleting their savings or taking on more debt, making a financial crisis more likely.
Another consequence the scholars found: Rising inequality also led to more divorces, presumably a byproduct of the strains of financial distress. Maybe I’m overly sentimental or romantic, but that pierces me. It’s a reminder that inequality isn’t just an economic issue but also a question of human dignity and happiness."

Keeping up with the Smith's is the source of economic growth, unhappiness and bankruptcies.

As often I sympathize with Mr. Kristof’s opinions.

But I don’t see an alternative to our common belief in economic growth. Our system and our pension funds are built on this dogma.