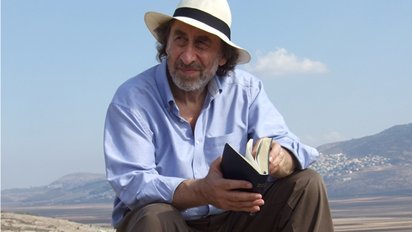 In the November 8 issue of The New Yorker James Wood reviews the Man Booker-winning novel “The Finkler Question” by Howard Jacobson.
In this review Mr. Wood makes some funny and insightful remarks: “There is comedy and then there is something called the Comic Novel, and these are related to each other rather as the year is related to a pocket diary – the latter a meaner, tidier, simpler version of the former.”

“The novel is, by and large, a secular, comic form: one can be suspicious of any serious novelist who seems entirely immune to the comic.”

This is undoubtedly true, but could the same thing be said about book critics? Should we be suspicious of any serious critic who is entirely immune to the comic?