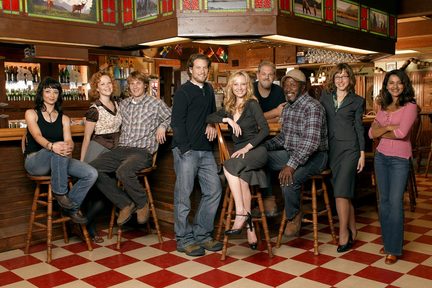 Judith Shulevitz wrote: “What you learn when you read the works of the young Ann Beattie is that she loved men. She was an appreciator, a connoisseur, of men, in all their indefensible glory. Her male characters are often awful and usually irresponsible and almost always funny and touching. Those who become husbands are sure to leave. They will be replaced by gay men who become friends (friendship, in Beattie’s world, is a more solid relationship than marriage) or by younger straight men who will become lovers and afford their partners a brief respite from loneliness, the way a moment in a poem can divert you from a grim reality.”

Based on this paragraph you could easily reach the opposite conclusion: the young Ann Beattie hated men.