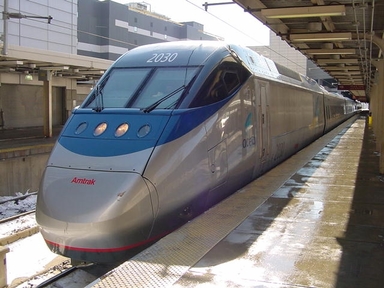 Thomas Friedman is not the funniest columnist alive, but today’s column in The Herald Tribune was pretty funny: ‘While secrets from WikiLeaks were splashed all over the American newspapers, I couldn’t help but wonder: What if China had a WikiLeaker and we could see what its embassy in Washington was reporting about America? I suspect the cable would read like this: Washington Embassy, People’s Republic of China, to Ministry of Foreign Affairs Beijing, TOP SECRET/Subject: America today.’

‘Americans just had what they call an “election.” Best we could tell it involved one congressman trying to raise more money than the other (all from businesses they are supposed to be regulating) so he could tell bigger lies on TV more often about the other guy before the other guy could do it to him. This leaves us relieved. It means America will do nothing serious to fix its structural problems: a ballooning deficit, declining educational performance, crumbling infrastructure and diminished immigration of new talent.
The ambassador recently took what the Americans call a fast train — the Acela — from Washington to New York City. Our bullet train from Beijing to Tianjin would have made the trip in 90 minutes. His took three hours — and it was on time! Along the way the ambassador used his cellphone to call his embassy office, and in one hour he experienced 12 dropped calls — again, we are not making this up. We have a joke in the embassy: “When someone calls you from China today it sounds like they are next door. And when someone calls you from next door in America, it sounds like they are calling from China!” Those of us who worked in China’s embassy in Zambia often note that Africa’s cell phone service was better than America’s.’

I’m not sure about the cell phone service, but with all due respect the Acela is a bit of a joke.