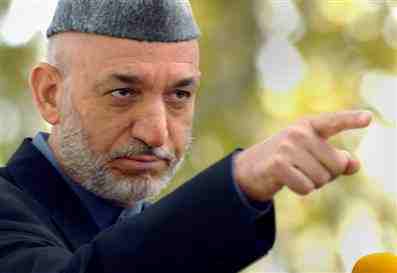 From the department of corruption:

Scott Shane, Mark Mazzetti and Dexter Filkins reported in Friday’s Herald Tribune’ In September, President Obama acknowledged the dilemma. “Are there going to be occasions where we look and see that some of our folks on the ground have made compromises with people who are known to have engaged in corruption?” he asked. “There may be occasions where that happens.” A February cable described exactly such a compromise, reporting on a police chief at a border crossing in southern Afghanistan, Col. Abdul Razziq, who was reputed to be corrupt — and good at his job.
Western officials, it said, “walk a thin tightrope when working with this allegedly corrupt official who is also a major security stabilizing force.”’

Good at the job and good at corruption – now that is a catch 22.