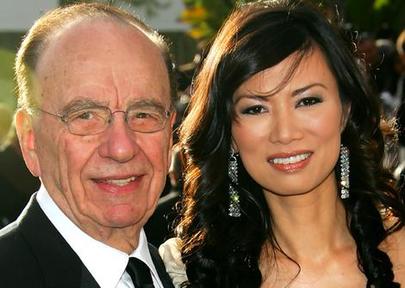 ‘When the "Afghan war logs" became public earlier this year, I focused on WikiLeaks from the standpoint of its huge impact on the media. The ongoing release of a quarter million State Department cables has since unleashed a torrent of hot debate about government secrecy and whether Julian Assange's organization is a force for good or evil.
Like many others, I've marinated myself in related articles and commentary over the last week but remain ambivalent about some of the complex moral issues involved. I've also been pondering a question that seems noticeably absent from the discussion: Could it be that WikiLeaks is actually the best thing in a long time to afflict US national security?’

My answer to this question would be: probably yes.

‘On the eve of his arrest in London, Assange publishes an article in The Australian: "Don't shoot messenger for revealing uncomfortable truths." He opens with a quote from Rupert Murdoch: "In the race between secrecy and truth, it seems inevitable that truth will always win."’

I would say: In the race between secrecy and truth, it seems inevitable that Machiavellianism will always win.