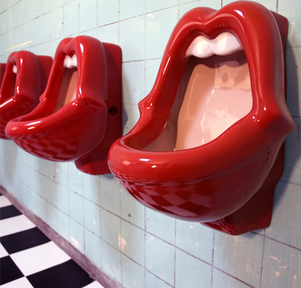 Facebook might or might not enhance our lives.
According to William D. Cohan in today’s Times Facebook is a bad investment: “Even though Facebook is reported to have little need for Goldman’s money, having Goldman validate Facebook’s exponential increase in value gives Mr. Zuckerberg the ultimate Silicon Valley street cred, far more than he got from having Hollywood make a movie about him or from becoming the youngest billionaire on the planet.
With all these winners, who will the losers be? The average investor, of course, who will get left holding the bag when, someday, Wall Street realizes the firm’s financial performance doesn’t live up to its hyped valuation.”

Unfortunately we live in a society where prudence is undervalued and risk-taking is overvalued.
Probably because prudence is considered boring – who wants to be a bore? If we want to fix the financial system we need to make prudence look sexy.