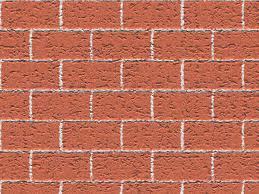 An interesting story by Michael Kamber in yesterday’s Herald Tribune about personal debt in Afghanistan: ‘The labor boss stood looking down at a man and his four sons squatting in the dirt, the boys mechanically rolling and slapping mud as they made line after line of dull gray bricks.
“See, there’s a sad story,” the boss, Gul Bacha, said as he pointed to the oldest son, Nick Muhammad, 18.
He said the young man had twice escaped to join the Afghan Army, but when his father needed another loan from Mr. Bacha, the boss forced him to bring his son back to work.
“His father came to me asking to borrow more money,” Mr. Bacha said. “I told him: ‘No. You must bring your son back here. Or else bring me the money you owe me and leave the house I have provided you.’ ”’