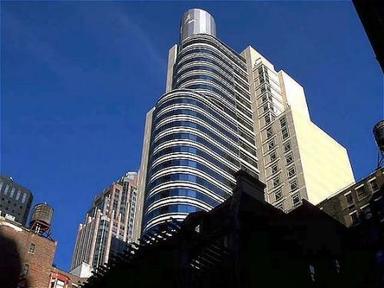 A friend alerted me to this article. BHL on DSK: “And I do not want to enter into considerations of dime-store psychology that claims to penetrate the mind of the subject, observing, for example, that the number of the room (2806) corresponds to the date of the opening of the Socialist Party primaries in France (06.28), in which he is the uncontested favorite, thereby concluding that this is all a Freudian slip, a subconsciously deliberate mistake, and blah blah blah.”

The number of DSK’s room is meaningful. We should interpret reality as if it was a novel. Had he checked into room 2706 he would not have attacked a chambermaid, he would have masturbated peacefully.