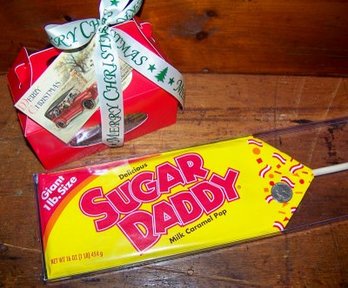 Nicholas Kristof in yesterday’s Herald Tribune: ‘Another example: What’s the most cost-effective way to prevent H.I.V. transmission in Africa? Most liberals focus on condoms and conservatives on abstinence-only programs. But one program that proved particularly cost-effective in randomized testing in Kenya was simply an initiative to warn teenage girls against “sugar daddies.” This cost less than $1 per girl reached. The result was not that the girls engaged in less sex, but that they slept with boys their age rather than with older men (who, according to prevalence surveys, were more likely to have H.I.V.).’

Surprising – warning teenage girls against sugar daddies can be effective.