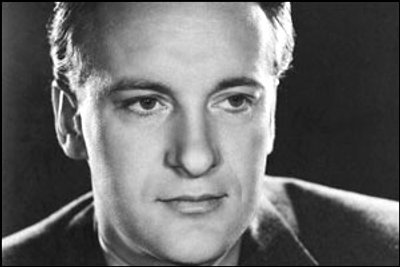 In today’s Herald Tribune Anthony Gottlieb reviews Peter Toohey’s book “Boredom – A lively History”: “When the actor George Sanders — the archetypal cad, at least on-screen, and in the title of his autobiography — committed suicide in a Spanish hotel in 1972, he left a note that began: “Dear World, I am leaving because I am bored.” It is worth noting that he was ill, lonely and had sold his beloved house on Majorca. Was boredom really what his death was about? When a man says he is bored — as Oscar Wilde never quite got round to saying — it sometimes means that he cannot be bothered to tell you what really ails him.”

Well, this might not have been the most honest suicide note possible, but it’s definitely an attempt at saying goodbye to the world in a dignified manner.

Think of Mr. Sanders when you plan to leave your husband or wife.

“Dear husband/wife, I’m leaving because I’m bored. There is still some potato salad in the fridge. We had a good run. Take care. Don’t spoil the children too much. As ever.”