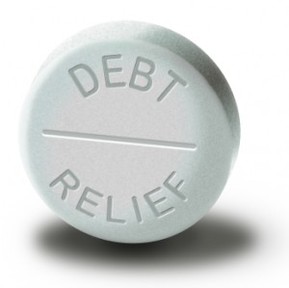 Kristof in today’s Times: “A final puzzle concerns not just the Republican Party but us as a nation. For all their flaws, Congressional Republicans have been stunningly successful in framing the national debate. Instead of discussing a jobs program to deal with the worst downturn in 70 years, we’re debating spending cuts — and most voters say in polls that they’re against raising the debt ceiling. I fear that instead of banishing contradictions, we as a nation may be embracing them.”