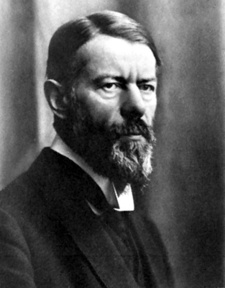 George Packer in The New Yorker: 'The sociologist Max Weber, in his 1919 essay “Politics as a Vocation,” drew a distinction between “the ethic of responsibility” and “the ethic of ultimate ends”—between those who act from a sense of practical consequence and those who act from higher conviction, regardless of consequences. These ethics are tragically opposed, but the true calling of politics requires a union of the two. On its own, the ethic of responsibility can become a devotion to technically correct procedure, while the ethic of ultimate ends can become fanaticism. Weber’s terms perfectly capture the toxic dynamic between the President, who takes responsibility as an end in itself, and the Republicans in Congress, who are destructively consumed with their own dogma. Neither side can be said to possess what Weber calls a “leader’s personality.” Responsibility without conviction is weak, but it is sane. Conviction without responsibility, in the current incarnation of the Republican Party, is raving mad.'