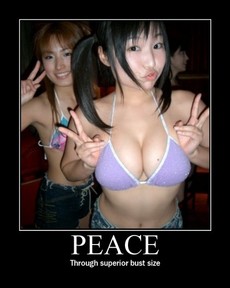 Nicholas Kulish in The Times: 'It is too soon to tell what the political fallout from the attacks will be. The left in Europe is out of power in major countries, including Britain, France, Germany and Italy — and has struggled to find a cause to revitalize it, or at least to reframe the passionate debate over immigration. The mainstream right, on the other hand, could find it more difficult to accept support from the far-right parties after the deadly events in Oslo and on Utoya Island.
“The biggest challenge is the opportunism of the center, and I think this will change now,” said Joschka Fischer, Germany’s former foreign minister and a leading European voice on the left, pointing to the Danish government’s cooperation with the far-right Danish People’s Party, which has pushed through a partial reinstitution of border controls.
The political fallout will be unpredictable in part because Europe is still so varied in its political landscape, with each country’s different history and culture. Norway, for instance, is not a member of the European Union.'

The opportunism of the center? It’s hard to imagine politics without opportunism. A certain amount of political opportunism is unavoidable in a democracy I’m afraid.