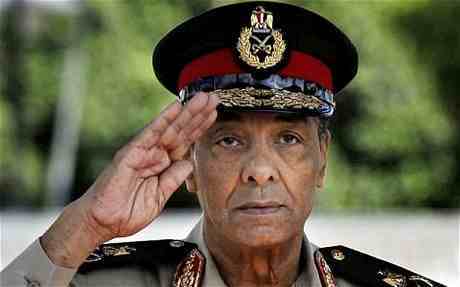 An interesting piece on Egypt by Joshua Hammer in The New York Review of Books: ‘Yet Negad al-Borai, an Egyptian lawyer and a human rights activist who has closely followed the military for two decades, believes that Tantawi’s pledge to turn power over to civilians is largely cosmetic. The most likely outcome, he said, is that Tantawi and his generals will allow free elections to create an independent parliament. It is unlikely, he says, that they would allow the presidency to slip from their grasp after sixty years. The military would need to retain executive power, al-Borai believes, to guarantee its control over the economy, although it will likely tolerate considerable power in the hands of the Muslim Brotherhood. He imagines a sequence of events in which a prominent general would resign—according to the rules stipulated by the Egyptian constitution—and, with a good chance at winning, run for president as a civilian. Anan, sixty-three, a dynamic figure who has close ties to the US military, is one possible candidate. So is Omar Suleiman. The aging Tantawi, Mahmoud Zaher assured me, “has no political ambitions.”’

Hopefully the Arab Spring won’t turn up in history books as The Cosmetic Revolution.