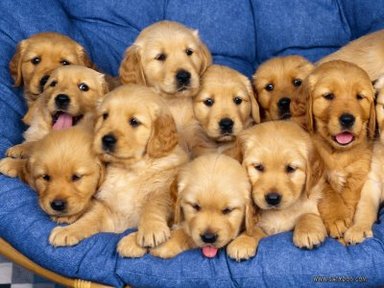 A friend alerted me to this article in the Times: ‘Rosie, the first judicially approved courtroom dog in New York, was in the witness box here nuzzling a 15-year-old girl who was testifying that her father had raped and impregnated her. Rosie sat by the teenager’s feet. At particularly bad moments, she leaned in.
When the trial ended in June with the father’s conviction, the teenager “was most grateful to Rosie above all,” said David A. Crenshaw, a psychologist who works with the teenager.
“She just kept hugging Rosie,” he continued.
Now an appeal planned by the defense lawyers is placing Rosie at the heart of a legal debate that will test whether there will be more Rosies in courtrooms in New York and, possibly, other states.
Rosie is a golden retriever therapy dog who specializes in comforting people when they are under stress. Both prosecutors and defense lawyers have described her as adorable, though she has been known to slobber.’

“I would love to have sex with you, but can I bring my dog? He is a sex enabler.”