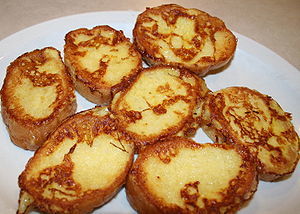 “I don’t spend as much time in France now as I used to—I haven’t been there in a couple of years—so I’m obviously not as keyed into the range of new local movie releases as I was when I was going every other month or so. Judging from the French films that make their way here to theatrical distribution, I’d say that the French cinema, despite its quantitatively vigorous production, is not in a phase of great artistic flowering. On the other hand, judging from what’s not being released, I’d guess that there are lots more good movies being made there than we ever get to see.”

Judging from what I haven’t read by Richard Brody I’d guess that Mr. Brody is a genius.