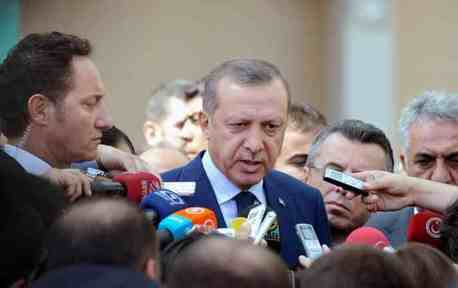 An interesting analysis by Murat Onur on the ongoing Turkey-Israel crisis in Ha’aretz:

‘Both in Turkey and Israel, political calculations have sidelined reason and resulted in terrible crisis management. Rather than seeking compromise, each side is trying to weaken the other. While Ankara is looking to build strong political and economic relations with Israel’s regional rivals ‏(Syria, Egypt and Iran‏), Israel is reportedly reaching out to Bulgaria, Cyprus and Greece − nations that have ongoing problems with Ankara.’