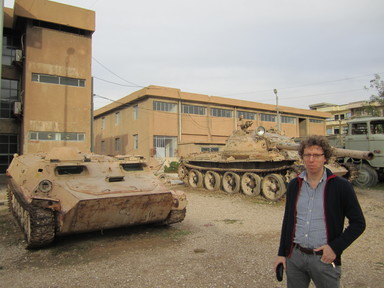 '“We were having ceremonies and announcing it publicly and having a little formal process, but a couple of days before the base was to close, we would start to receive significant indirect fire attacks on the location,” said Col. Barry Johnson, a spokesman for the military in Iraq. “We were suffering attacks, so we stopped.”

Since then, the closing of bases has been a quiet, closed-door meeting, where American and Iraqi military officials have signed documents that legally give the Iraqis control of the bases, exchanged handshakes and turned over keys.'

The closing of US bases in Iraq has been a bit like marital sex: quiet and behind closed doors.