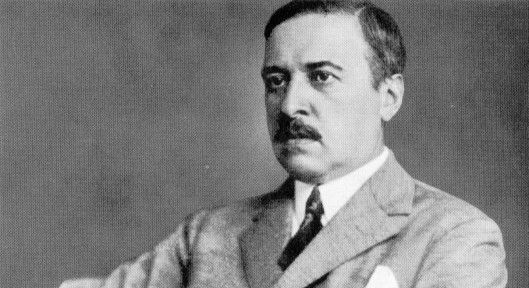 On mediocrity, morality and the novel:

The last couple of days the philosopher Eric Schiesser and I exchanged some ideas about the novelist’s task in our contemporary world. Read the discussion here, here, here and here.

Now Schliesser writes: “It need not be so: Grunberg's conception of the novel needs its Wilberforce, one that inspires self-emancipation and that can permit it to speak again from the vantage point of the fleas about the giants that walk the earth. (Let's ignore Lady Chandos' angels.) Of course, when an author (Voltaire, Swift, Rabelais, etc) adopts this perspective, we are usually in for more satire. But in adopting the voice of Lady Chandos, Coetzee is insistent that mediocrity (understood as commonness) is not the only state of mankind--there are "extreme," -- that is, pusillanimous and magnanimous -- "souls." Near madness, we are reminded of undemocratic truths.”

Fair enough, there is more than sheer mediocrity, however mediocrity can reveal interesting undemocratic truths but that’s another discussion. I’d like to stress that it was Flaubert, who shaped our understanding of the novel, who insisted that we (the novelist) had no choice but to write about mediocrity. And the word “mediocrity” in the sense of ordinariness or commonness is not as moralistic as Schliesser seems to believe it is.

Schliesser quotes Bacon: “Like dogs, we need the example of a superior nature or, perhaps, just "a jovial hullabaloo" to rise above ourselves.”

Yes, we might need the example of the superior nature, for moralistic, educational and practical reasons. But this superior nature is not by definition a force for the good. It can be used to oppress people or to legitimate abhorrent powers.

The novelist has always been keen on showing the grotesque emptiness of the so-called superior nature. I’m not saying that the novelist cannot do more than this, but it is an important task that is still highly valuable.

If I understand Schliesser well he is saying that the novelist should lead us out of the darkness. (The interesting part of this opinion is that it is coming out of the mouth of a philosopher. Although Elizabeth Costello is clearly struggling with this as well.)

And my position seems to be that the different shades of darkness need to be described (and examined) better.

The letter by Lord Chandos and by his wife (in Coetzee’s "Elizabeth Costello") is a farewell to literature. Chandos stops writing for various reasons.

‘We need our novelists to play "witching chords,’ declares Schliesser.

I have the feeling that Schliesser is saying something else. By evoking Lord Chandos in this discussion, he seems to suggest that the novelist should stop writing when he cannot live up to the philosopher’s expectations.

Or let me put it differently, if Schliesser believes that the novelist should play “witching chords” what should the philosopher do?

Or is Schliesser insisting that literature needs the philosopher in order to stay on the right path. Perhaps the philosopher is saying to the novelist: “I’m your dentures and your cane, please treat me well. You need me more than anything else in the world.”

My response can only be: I already invited you for a good bourgeois dinner. (After all, what’s more bourgeois than the novel?)