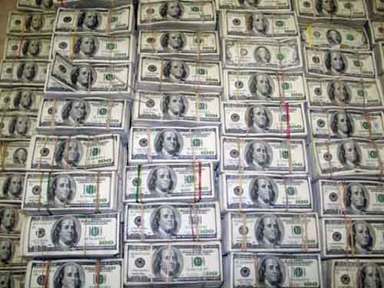 Paul Krugman in today’s Herald Tribune: “Lately inequality has re-entered the national conversation. Occupy Wall Street gave the issue visibility, while the Congressional Budget Office supplied hard data on the widening income gap. And the myth of a classless society has been exposed: Among rich countries, America stands out as the place where economic and social status is most likely to be inherited.
So you knew what was going to happen next. Suddenly, conservatives are telling us that it’s not really about money; it’s about morals. Never mind wage stagnation and all that, the real problem is the collapse of working-class family values, which is somehow the fault of liberals.
But is it really all about morals? No, it’s mainly about money.”

Of course, poor people are poor because they have bad morals.

The old prejudice never disappeared: if something bad happened to you you must be a bad person.