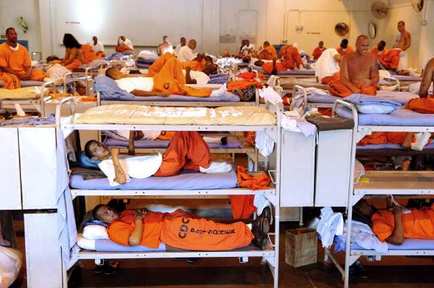 “Finally, if we want low-income men to be marriageable, employable and law-abiding, we should work to reduce incarceration rates. Prison is a school for crime and an anchor on advancement, and there’s a large body of research — from scholars like U.C.L.A.’s Mark Kleiman and Berkeley’s Franklin E. Zimring — suggesting that swift, certain punishment and larger police forces can do as much to keep crime low as the more draconian approach to sentencing that our justice system often takes.”

Very much so, reducing incarceration rates should be a priority for any lawmaker in the U.S.

Unfortunately some lawmakers in Europe still believe that higher incarceration rates are the best way to reduce crime.

(I'm not a low-income man, but I don't believe that I'm marriageable, nor am I convinced that I'd like to be marriageable.)