The dog and other pets 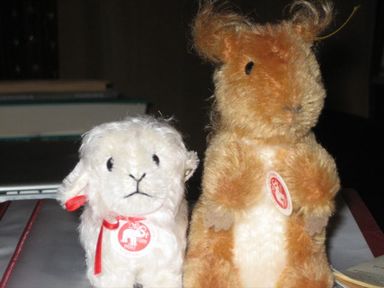 One of my neighbors, the one living, below, has a dog.
For weeks I believed that this neighbor had a bad temper, because I heard him cursing a lot.
This afternoon I reached the conclusion that his dog is called Fuck You.
It happened around 5 PM, I was standing in the hallway, waiting for the elevator. First I heard him cursing, then I saw his dog. I thought this man must be mad as hell, but when he saw me he smiled and said, “how are you, pal?” And without missing a beat he added: “Fuck you, behave.” Now my question is – I don’t have much experiences with animals – is it common to call your pet Fuck You? I would argue that since the dog doesn’t attach meaning to the words it’s not extremely cruel to give him a name like this. But of course the question remains if it is pleasant for the owner of the pet to be forced to curse more than necessary?