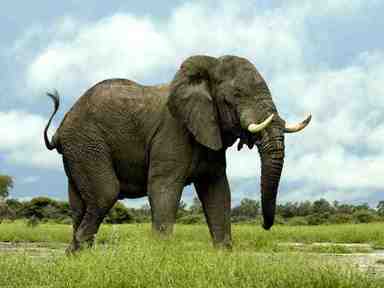 This article by Scott Sayare in the NY Times is worth reading: ‘It was James, a thickset American interrogator nicknamed “the Elephant,” who first told Lakhdar Boumediene that investigators were certain of his innocence, that two years of questioning had shown he was no terrorist, but that it did not matter, Mr. Boumediene says.
The interrogations would continue through what ended up being seven years, three months, three weeks and four days at the prison camp at Guantánamo Bay, Cuba.
An aid worker handling orphans in Sarajevo, Mr. Boumediene (pronounced boom-eh-DIEN) found himself swept up in the panic that followed Sept. 11, 2001. He likens himself to a caged cat, toyed with and tormented by fate and circumstance.
“I learned patience,” Mr. Boumediene, 46, said. He is a private man, trim and square-jawed and meticulously kempt, his eyes set in deep gray hollows. “There is no other choice but patience.” The United States government has never acknowledged any error in detaining Mr. Boumediene, though a federal judge ordered his release, for lack of evidence, in 2008. The government did not appeal, a Defense Department spokesman noted, though he declined to answer further questions about Mr. Boumediene’s case. A State Department representative declined to discuss the case as well, except to point to a Justice Department statement announcing Mr. Boumediene’s transfer to France, in 2009.
More than a decade has passed since his arrest in Bosnia, since American operatives shackled his feet and hands, dropped a black bag over his head and flew him to Guantánamo. Since his release three years ago, Mr. Boumediene, an Algerian by birth, has lived anonymously in the south of France, quietly enraged but determined to start anew and to resist the pull of that anger.
He calls Guantánamo a “black hole.” Islam carried him through, he says. In truth, though, he still cannot escape it, and is still racked by questions. “I think back over everything in my life, all the stages, who my friends were, who I did this or that with, who I had a simple coffee with,” Mr. Boumediene said. “I do not know, even now, why I was at Guantánamo.”’

Tormented by fate and circumstance.

When the state decides that time has come to pulverize you it’s hard to escape its machineries.