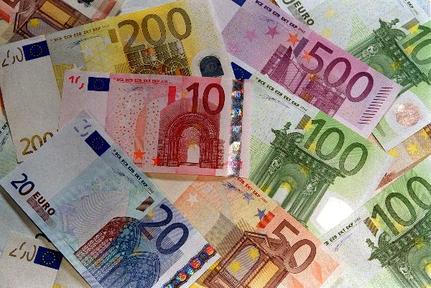 Mr. Sarrazin wrote another book, but this time it caused less uproar. People are less emotional about the euro than about Muslims.

Yascha Mounk writes in the London Review of Books:

“And yet a paradox remains. Germans are increasingly turning against the compromises that have kept the euro afloat. But, for all that, they don’t want to leave the single currency. Even Sarrazin admits that ‘one neither can nor should simply leave the euro.’ Like most of his countrymen, he is at a loss as to what Germany should do.”

Slowly but steadily the hate against the EU and the euro replaces xenophobia. But as Yascha Mounk points out there is a paradox out there: they hate the euro but they don’t want get to rid of the single currency.