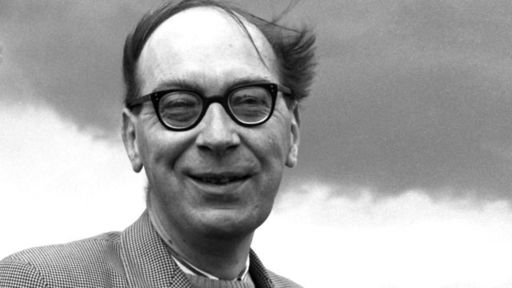 Christopher Ricks on Philip Larkin in The New York Review of Books:

“Much of Larkin’s work is a living demonstration that anecdotal evidence (so often jeered at by those who would actually be at a loss to demonstrate why it is not that valuable thing, experience) is in certain respects not only the best evidence that we have but the only evidence that we should hope to have with respect to many of the most important things in life. One definition of anecdote from the OED: “The narrative of a detached incident, or of a single event, told as being in itself interesting or striking. (At first, An item of gossip.)”