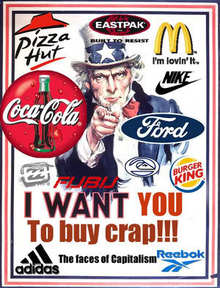 “Romney is going to have to define a vision of modern capitalism. He’s going to have to separate his vision from the scandals and excesses we’ve seen over the last few years. He needs to define the kind of capitalist he is and why the country needs his virtues.
Let’s face it, he’s not a heroic entrepreneur. He’s an efficiency expert. It has been the business of his life to take companies that were mediocre and sclerotic and try to make them efficient and dynamic. It has been his job to be the corporate version of a personal trainer: take people who are puffy and self-indulgent and whip them into shape.
That’s his selling point: rigor and productivity. If he can build a capitalist vision around that, he’ll thrive. If not, he’s a punching bag.”

I was reminded of the Leonard Cohen song "The Story of Isaac”: “The door it opened slowly,
My father he came in,
I was nine years old.
And he stood so tall above me,
His blue eyes they were shining
And his voice was very cold.
He said, "I've had a vision
And you know I'm strong and holy,
I must do what I've been told."’

Mr. Romney should make this song his official campaign song.