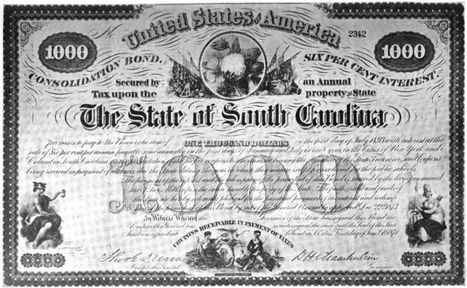 ‘For years, allegedly serious people have been issuing dire warnings about the consequences of large budget deficits — deficits that are overwhelmingly the result of our ongoing economic crisis. In May 2009, Niall Ferguson of Harvard declared that the “tidal wave of debt issuance” would cause U.S. interest rates to soar. In March 2011, Erskine Bowles, the co-chairman of President Obama’s ill-fated deficit commission, warned that unless action was taken on the deficit soon, “the markets will devastate us,” probably within two years. And so on.
Well, I guess Mr. Bowles has a few months left. But a funny thing happened on the way to the predicted fiscal crisis: instead of soaring, U.S. borrowing costs have fallen to their lowest level in the nation’s history. And it’s not just America. At this point, every advanced country that borrows in its own currency is able to borrow very cheaply.
The failure of deficits to produce the predicted rise in interest rates is telling us something important about the nature of our economic troubles (and the wisdom, or lack thereof, of the self-appointed guardians of our fiscal virtue). Before I get there, however, let’s talk about those low, low borrowing costs — so low that, in some cases, investors are actually paying governments to hold their money.
For the most part, this is happening with “inflation-protected securities” — bonds whose future repayments are linked to consumer prices so that investors need not fear that their investment will be eroded by inflation. Even with this protection, investors used to demand substantial additional payment. Before the crisis, U.S. 10-year inflation-protected bonds generally paid around 2 percent. Recently, however, the rate on those bonds has been minus-0.6 percent. Investors are willing to pay more to buy these bonds than the amount, adjusted for inflation, that the government will eventually pay in interest and principal.
So investors are, in a sense, offering governments free money for the next 10 years; in fact, they’re willing to pay governments a modest fee for keeping their wealth safe.’

Krugman has said this before many times, but his point is still important.

When money is so cheap as it is today, at least for countries like Germany, the Netherlands and the US, it’s time to borrow and invest.

The obsession with paying off debts is not only short-sighted and destructive but above all deeply sadomasochistic.