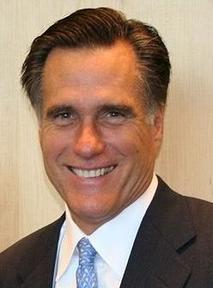 ‘In his book “No Apology,” Mr. Romney seems to sum up his feelings for Europe through an e-mail from a friend who expressed disdain for what he described as Mr. Obama’s left-leaning, European-style policies. The friend, Mr. Romney recalled, was thinking of moving to France because “if we are going to live in a socialist country, it might as well be one with really good food.”’

It’s not yet a Gore Vidal quote, but it is arguably the best Mitt Romney quote. Even though officially it's a friend of Mr. Romney who said it, but then again, friendship is giving away copyrights.