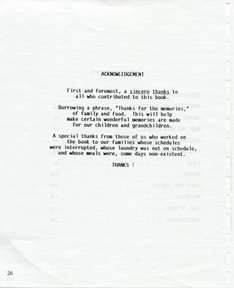 “When networks like HBO began broadcasting dramas and sitcoms, it was a revelation to be able to watch a show free of commercial interruptions. Episodes no longer needed to be front-loaded with the minor dramatic cliffhangers that precede advertisements (although, as Emily Nussbaum has shown, that convention has curious staying power). Most important, writers could end episodes in the way they wanted—a final scene followed by an elegant epilogue of a credit sequence rather than a blaring station promo or advertisement for Flomax.
By eliminating these intrusions, television came nearer to approximating the total narrative immersion found in good novels. But this is a financially vulnerable time in book publishing, so just as television has grown more artistically refined, literature has tried to make itself more commercially visible. Authors are asked to promote not only their books but themselves, with book tours, book trailers, interviews, blogs, and an active social-media presence. And connected to these campaigns is the most irritating promotional addendum of all: the acknowledgments page.”

Whether the acknowledgment page is a promotional addendum remains or not open to debate.

But instead of my memoirs I plan to write a book that consists of nothing but acknowledgments. You can call it a promotional addendum to my life or just a salute to all those people who didn’t make it into my will.