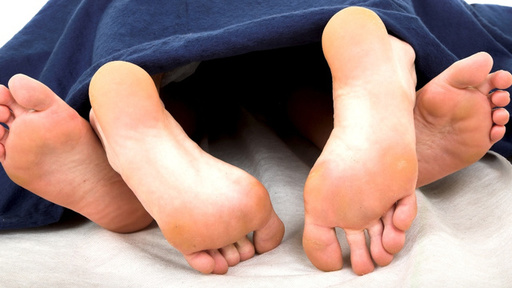 “But, in her fascinating new book, “The End of Men,” Hanna Rosin posits a different theory. It has to do with adaptability. Women, Rosin argues, are like immigrants who have moved to a new country. They see a new social context, and they flexibly adapt to new circumstances. Men are like immigrants who have physically moved to a new country but who have kept their minds in the old one. They speak the old language. They follow the old mores. Men are more likely to be rigid; women are more fluid.
This theory has less to do with innate traits and more to do with social position. When there’s big social change, the people who were on the top of the old order are bound to cling to the old ways. The people who were on the bottom are bound to experience a burst of energy. They’re going to explore their new surroundings more enthusiastically.
Rosin reports from working-class Alabama. The women she meets are flooding into new jobs and new opportunities — going back to college, pursuing new careers. The men are waiting around for the jobs that left and are never coming back. They are strangely immune to new options. In the Auburn-Opelika region, the median female income is 140 percent of the median male income.
Rosin also reports from college campuses where women are pioneering new social arrangements. The usual story is that men are exploiting the new campus hookup culture in order to get plenty of sex without romantic commitments. Rosin argues that, in fact, women support the hookup culture. It allows them to have sex and fun without any time-consuming distractions from their careers. Like new immigrants, women are desperate to rise, and they embrace social and sexual rules that give them the freedom to focus on their professional lives.”

Women are better at adapting, according to David Brooks; men are trapped in the masculinity fall. I’m sympathetic to this opinion/argument.

But I’m wondering whether women in the US are better at “pioneering new social arrangements” than women in Europe.

While teaching at several different universities in the Netherlands I never got the feeling that my female students were interested in new social arrangements.
Probably “my” students were not representative for the average Dutch student.

And we have a beautiful defense of the hookup culture, it’s not about lust, it’s about women (and men) focusing on their professional lives.