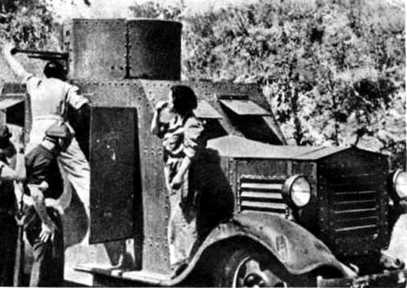 "Economics has driven the debate on the eurozone crisis, but it is the politics we should be worrying about. After all, the postwar European project was all about using economic integration and its benefits to emancipate the continent from its bloody past. But now in southern Europe, violence is returning as a direct consequence of the austerity programmes that are touted as the price of continued eurozone membership. What is at stake is not just membership of a monetary union; it is the nature and future of democracy itself."

I’m not sure if we can talk about the return of violence in southern Europe. I don’t see a new civil war in Spain, but perhaps I’m naïve or overly optimistic.