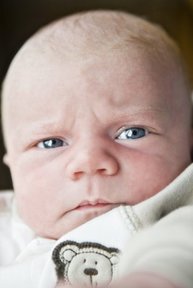 Please, read this funny and interesting article by Allan Gurganus about John Cheever, published in the November 8-issue of the NYRB.

Just the first two paragraphs make clear that this is not your average magazine article:

‘I come, not to bury Cheever, but to praise him.
John was my teacher then my friend. Forty years later I write early every morning, like him. Like him, instead of deciding what new work to read I reread Flaubert’s “A Simple Heart.” I have never let one of my students pay for lunch. Two strong bourbons are now my wild outer limit, unlike him. But that lesson also comes from John. Unlike Cheever, I’ve never made a sexual move on one of my students, even when they beg. (And lately there’s been far too little begging.)’

Another quote: ‘John was such a terrible snob he loved admitting it. I often found myself saying, “John, you don’t MEAN that!” But you know? He mostly did. He acted kinder to good-looking people than homely ones. He only considered about one percent of the population nearly good-looking enough. And then just those with some distinction, some whippet or borzoi stylization to their profiles. “That third soccer player from the left has a certain John Singer Sargent something that would do nicely, I imagine.”’

I guess most people act kinder to good-looking people than homely ones. Perhaps most of us are snobs.