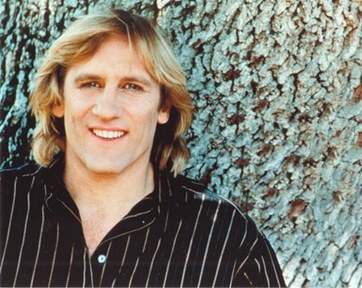 “French actor Gérard Depardieu on Sunday received a hero's welcome—along with offers of a free apartment and a cultural minister's job—in a province known for its Soviet-era gulags.
But the new Russian citizen, who earlier dined with President Vladimir Putin, betrayed no signs of planning a long stay in Saransk, a sleepy provincial capital studded by drab Soviet-era apartment blocks and a massive television tower. He turned down the minister's job, but praised the hospitality he received in the city and waved his new passport to well-wishers.”

Over dinner I had a discussion with a friend which American actor will follow Depardieu’s example. We think Clint Eastwood and/or Mel Gibson.

My bet is that Mel Gibson will go first.