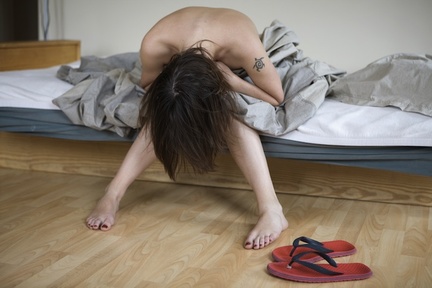 “For Smith, then, the choice of joy is unreasonable, even insane — although nonetheless right. But Aquinas would ask how a choice that was right — that conformed to how a human being should live — could be unreasonable. It would seem, he might say, that Smith is confusing what is commonly taken as rational with what she has learned is really rational. In one standard sense, an act is rational to the extent that it helps bring about what you want to achieve. Aquinas notes that most people take bodily enjoyment as their ultimate goal: “the majority pursues corporeal pleasures.” To the common mind, therefore, it is rational to act for pleasure. But what Smith’s life has revealed to her is that most people are wrong about the goal of life: it is joy, not pleasure. She has, in effect, learned that acting for pleasure is not rational.”

Is Smith really saying that acting for pleasure is not rational? That’s not my understanding.
Smith writes: “The thing no one ever tells you about joy is that it has very little real pleasure in it. And yet if it hadn’t happened at all, at least once, how would we live?” Joy is a dangerous and potentially self-destructive sensation, yet living without it is impossible.
To put this Freudian, there is no greater joy than the death drive; the essence of all joy is precisely that death drive.
What’s so important about Smith’s essay is that she is arguing, in my opinion at least, that joy without destruction is an illusion, joy without destruction is called pleasure.