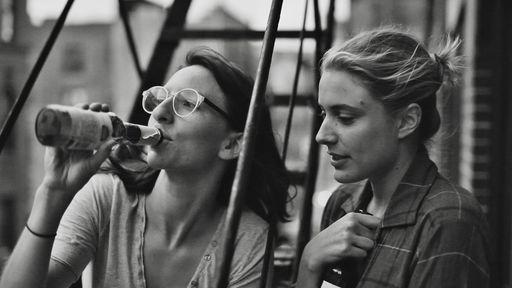 Finally I saw Noah Baumbach’s film ‘Frances Ha” at Lincoln Plaza Cinemas. The average age of the audience was approximately 40 and there was some applause at the end.
Perhaps because the main character didn’t take off her clothes, as TNR noted.
There are many good things to say about this film, I liked it much better than “Greenberg”. But the odd thing is indeed the lack of nudity, or to be more precise, what this film is telling us is that sex and friendship don’t go well together and that friendship is more valuable than sex.
“Undateable” – a term that is often used in this film turns out to be a virtue.
When it comes to “unhealthy habits” Frances Ha prefers smoking to sex.
Perhaps that’s the new cool: yes to smokers, no to sex addicts.