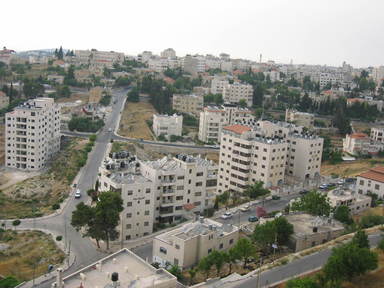 ‘The "yes" from Palestinian President Mahmoud Abbas to U.S. Secretary of State John Kerry was expected. For several weeks, the assumption has been that, despite widespread opposition among the Palestinian public and the Palestine Liberation Organization groups, the PLO chairman and Palestinian president would accept the American secretary of state’s plan for resuming negotiations – without a settlement construction freeze or Israel's acceptance of the 1967 borders.
Still, the timing of Abbas’ “yes” allows his associates to present the decision in a positive light. While Finance Minister Yair Lapid warned that European Union guidelines calling for divestment from Israeli institutions with ties to the settlements would strengthen Palestinian extremists, they in fact quashed the Palestinian opposition and allowed Abbas to consent to renewed negotiations. He can tell his skeptical, cynical public that the decision was made from a position of Palestinian strength – not weakness – as the EU measure shook Israel from its complacency.’

I tend to agree with Hass that the new EU’s settlement guidelines are a positive step. Of course there’s no reason to be overly optimistic, but less complacency is healthy for everybody, also for Israel.